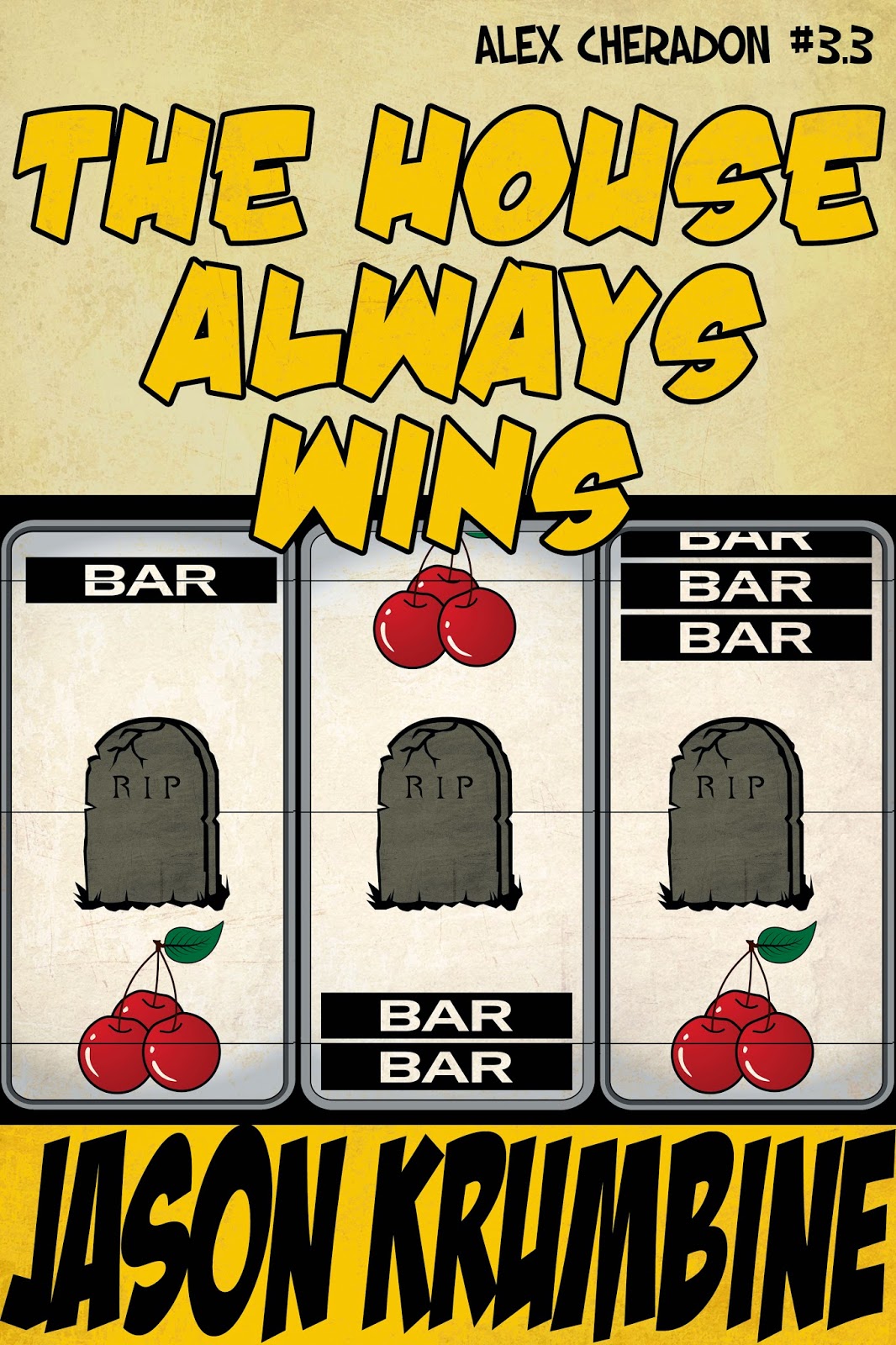 If you haven't yet, now's the perfect time to get caught up on everything Alex Cheradon: 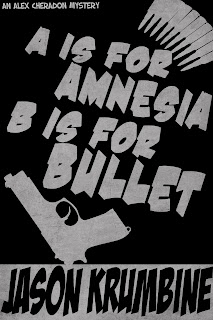 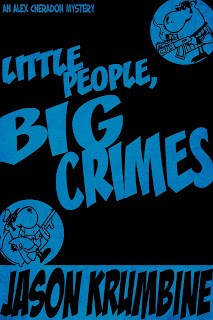 
In his third book, Alex Cheradon, private investigator, wants nothing more to then lay low and ride out the repercussions from his previous time traveling mishaps. Unfortunately, his ex-girlfriend, Angie, has other ideas and drags him into his most bizarre case yet. 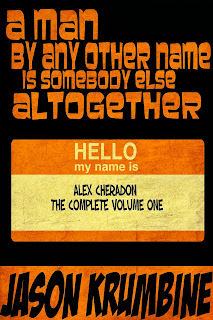 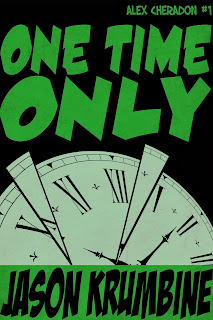 
Alex Cheradon is a private investigator. He used to have a partner, Devon Christian, a couple years back, but Christian went insane and Alex really doesn’t work with him anymore. These days Alex mostly works alone. Though, occasionally he'll team up with his ex-girlfriend, Angie, who's a hired gun and bounty hunter. 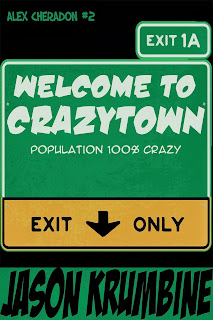 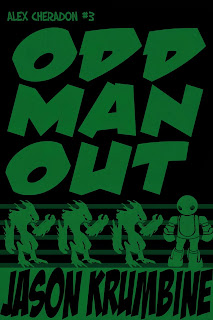 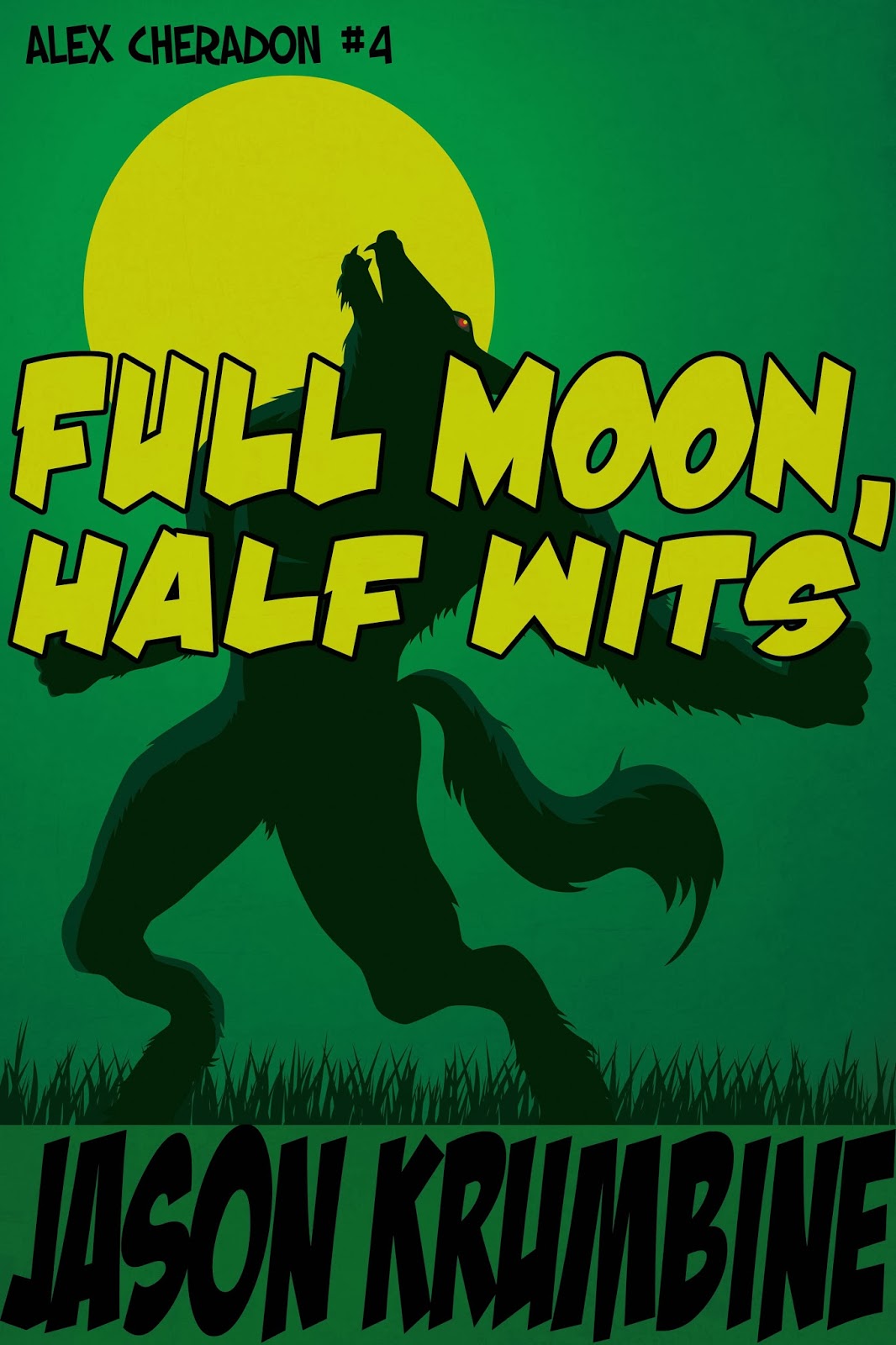 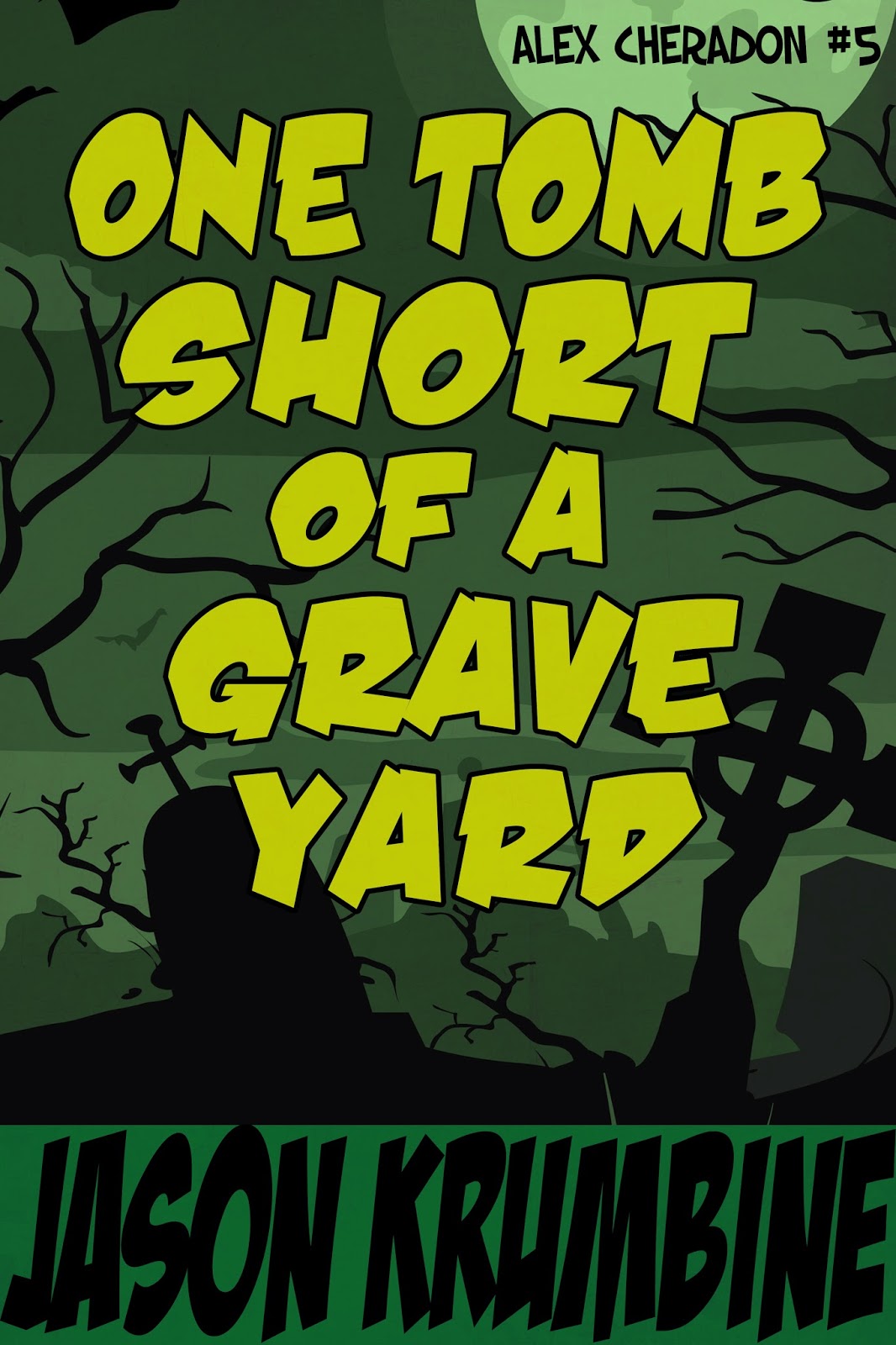 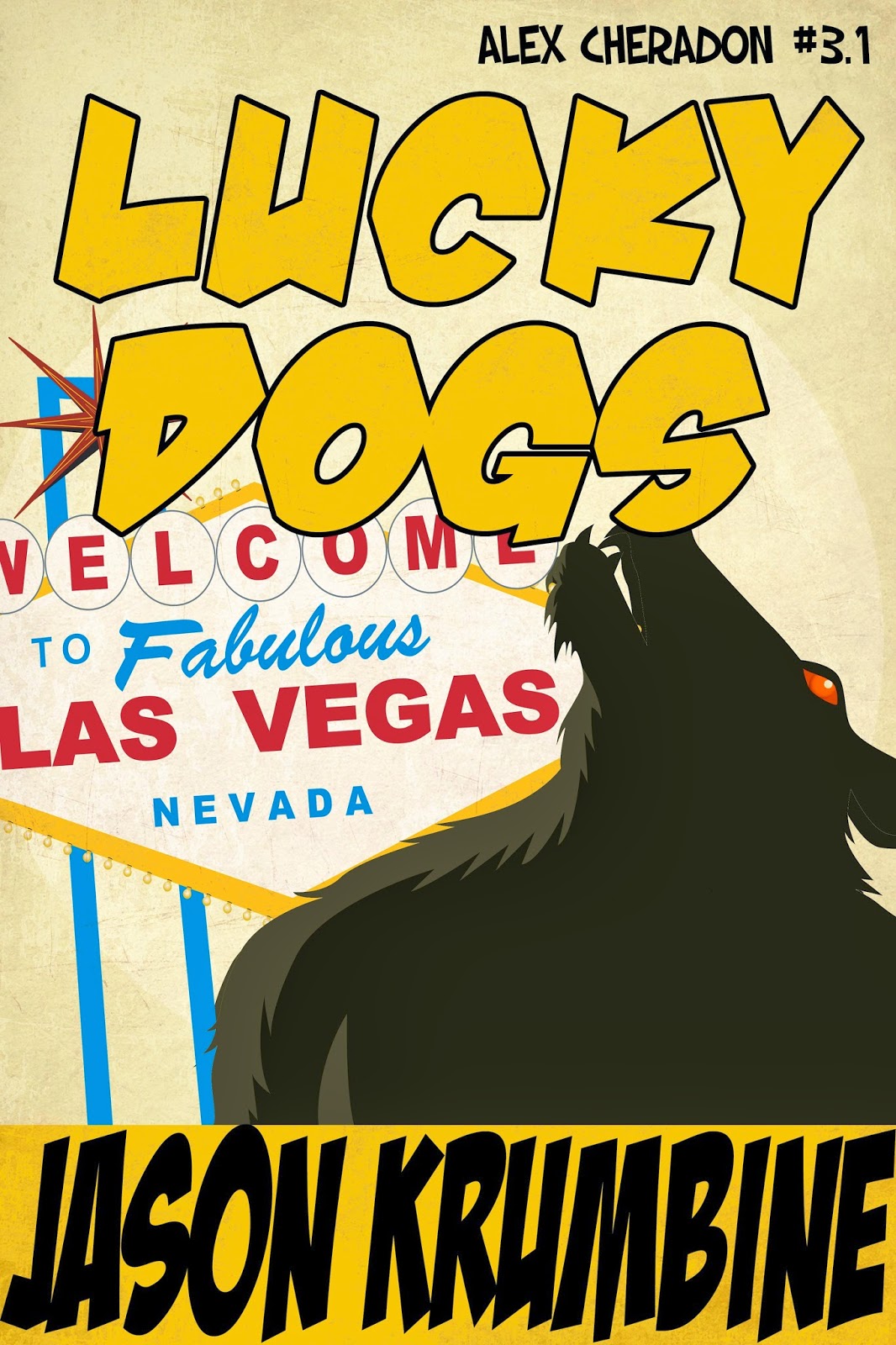 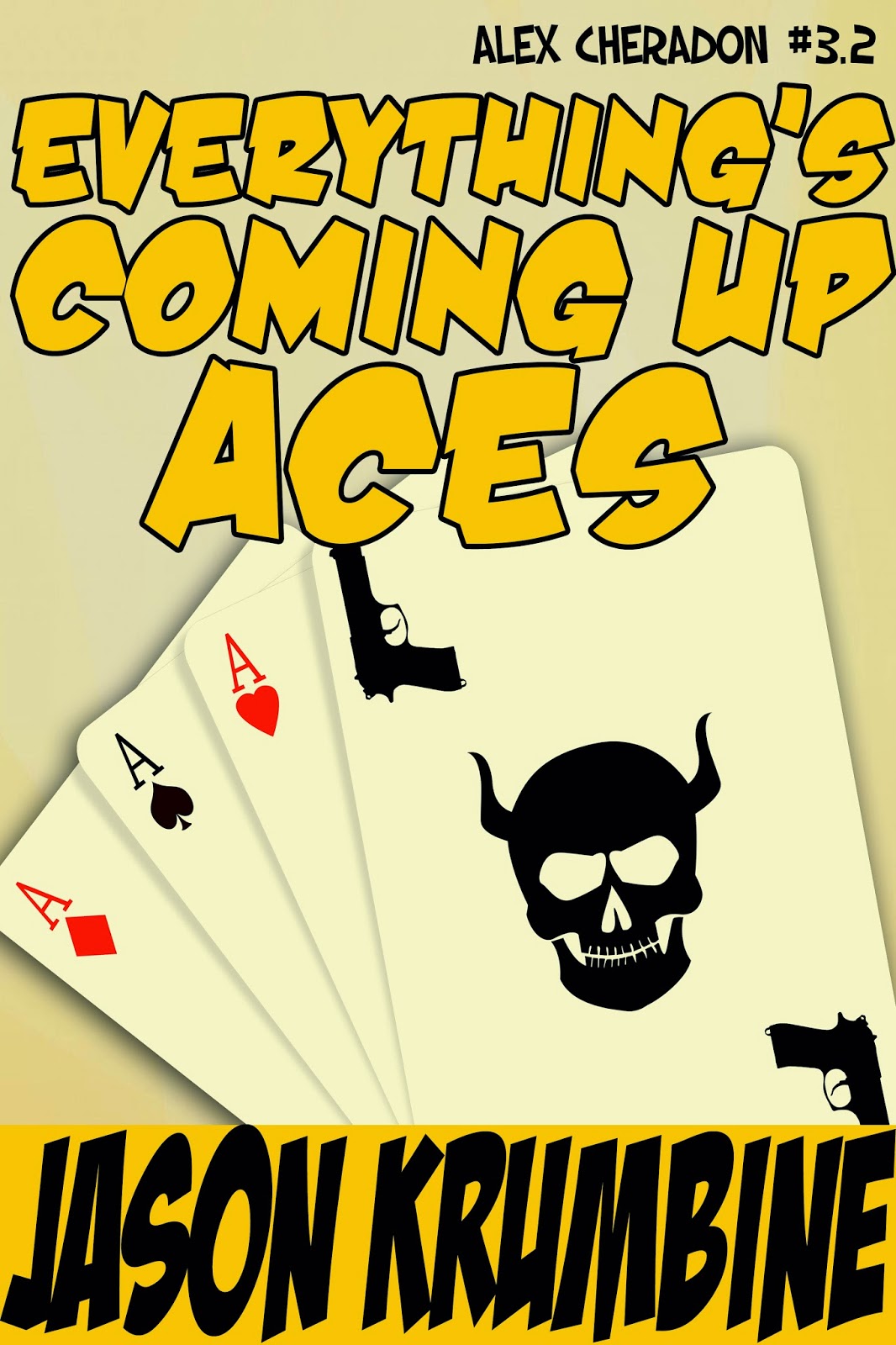 Since Alex and his crew have so much time on their hands, what with all the people that keep dying at the Millennium, naturally they've taken on this case as well. And where it leads them? Well, *that* may be Marko’s greatest trick.
Posted by Jason Krumbine at 6:15 PM