5 Essentials for Every Grim Reaper

Congratulations! You’ve passed your test, you’ve beaten the odds, the Council of Reapers has officially certified you, and now you’re a fully licensed grim reaper! Before you head out on your first soul bounty, here are five things that are absolutely essential for every grim reaper:

The Perfect Handbag
You’ll want something that’s not too big, but not too small. It addition to your tools of the trade, there’s a variety of other things you’ll need to be carrying around on a daily basis. Being a grim reaper takes you to all sorts of interesting places and allows you to meet all sorts of fascinating people. Unfortunately, it can also take you to a lot of disgusting places and you can meet a lot of disgusting dead people. It’s best to have a little bit of everything on hand for every occasion, from perfume to extra lip gloss to hand sanitizer. Also, it doesn’t hurt to carry around some breath mints and an emergency tooth brush. Nobody wants to be collected by a grim reaper who hasn’t brushed their teeth in over twenty-four hours because they’ve been too busy. 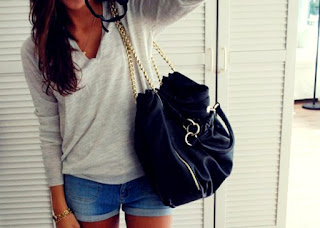 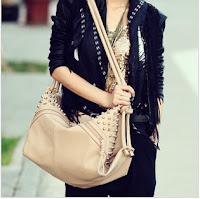 
Some might say it’s not cool to be seen driving a dead granny to the afterlife, but that’s a problem that’s easily solved: Get a cool car. It doesn’t matter what dead soul you’ve got in that backseat, everything looks better when it’s riding in a classic. Convertibles highly recommended. 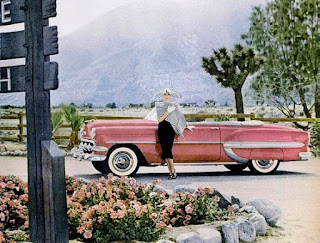 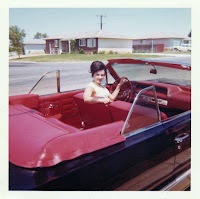 A Good Sense of Timing
You don’t want to show up too soon or too late. How awkward would it be if you arrived to pick up Jack’s soul and Jack’s not dead yet? Egg on your face. Or what if you miss grabbing that dead guy at the nursing home and he ends up haunting the place for several days before you finally get there? Newsflash: old people are easily scared to death. You’re supposed to be gathering the dead, not making more of them. 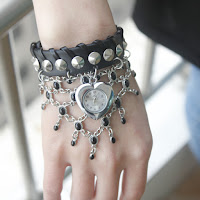 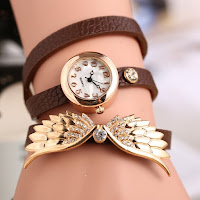 A Sense of Style
Don’t walk around in a hooded robe. Just don’t. You’re perpetuating an ancient stereotype. Plus, it’s tacky. You’re going to be the last living person these poor souls ever see, why not send them out on a high note? Of course, just because you’re trying to be stylish doesn’t mean you can’t be sensible. A sexy pair of wedges and a pair of faded skinny jeans are going to be just as effective as a little black dress and four-inch stilettos. Remember, you’re representing Death, you need to look sexy and sharp. 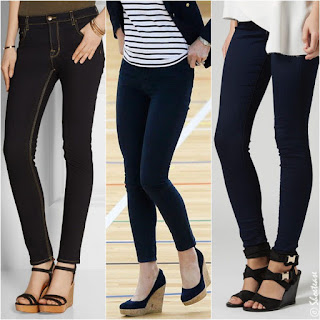 Gloves
Easily the most important thing on this list. Seriously, you’re going to be touching more than a few dead bodies: Everyone from the old guy who passed away peacefully in his sleep, to the knucklehead who accidentally cut off his own head. Dead bodies might be icky, but it’s part of the job. Also, do you know how many diseases they carry? You’re a grim reaper, not a candidate to get reaped. Besides, no dead body is worth messing up the perfect nails. Glove it up. 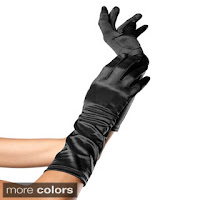 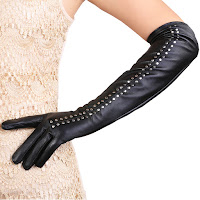 Want some more tips and tricks of the trade? Be sure to read the entire Reapers in Heels: 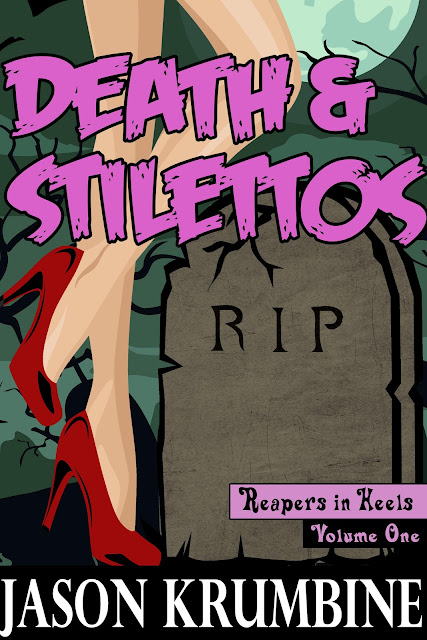 Posted by Jason Krumbine at 12:00 AM No comments: