As promised. Here it is. One more book to go! 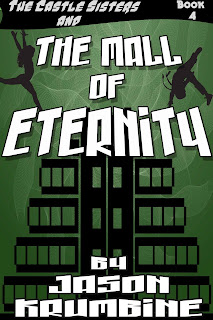