Alex Cheradon has officially returned in an all new adventure! 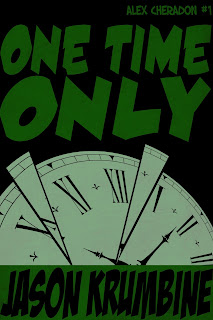 -Husbands who are cheating on their wives with alternate reality versions of their wives.
-Explosions.

-We’re really not kidding about the explosions. It’s kind of ridiculous how many there are.
-Gunfights. 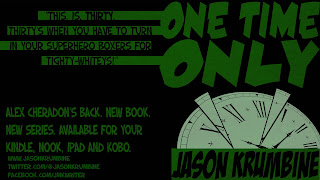